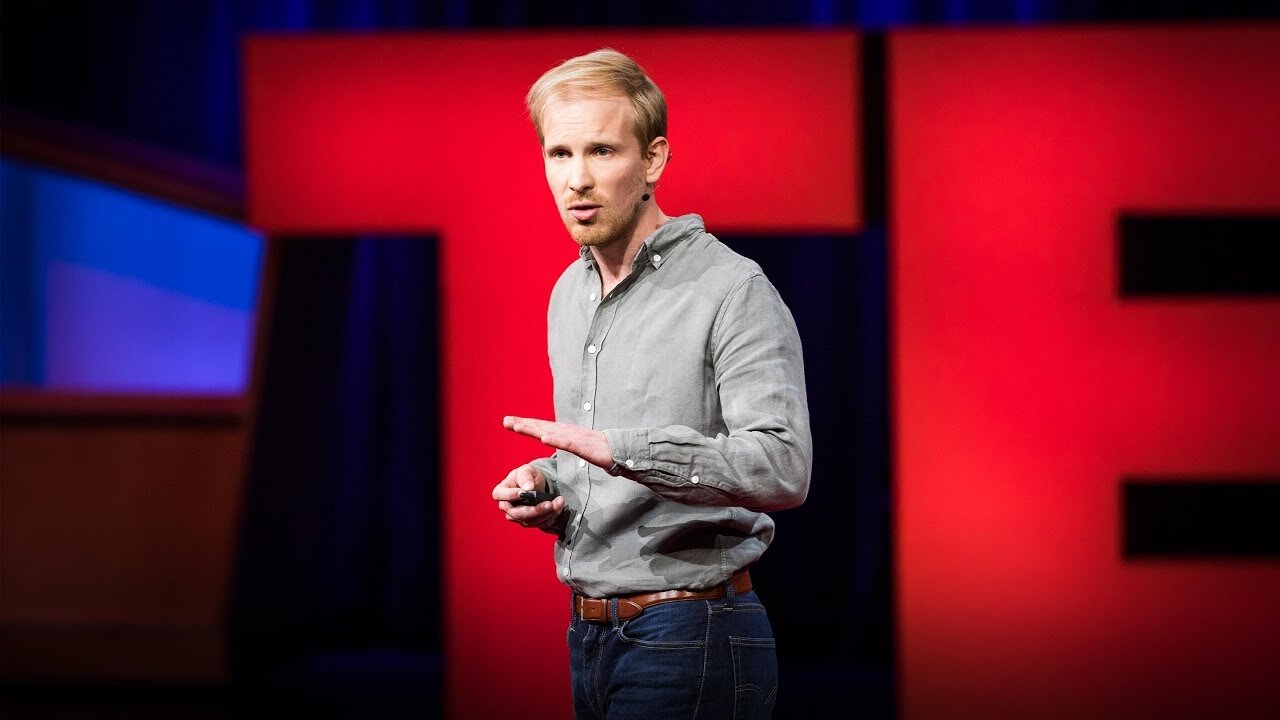 As a child of immigrants, I feel very lucky to have visited India with them multiple times. Seeing the developing world at a young age completely shaped my academic interests. It also shaped the way that I tried to make sense of social issues at home. Today, COVID-19 is putting inequality in the United States into stark relief.

Though I too am exhausted by the barrage of headlines, the moment does seem opportune. Ideas like basic income and universal healthcare have entered our parlance, maybe to the point of becoming passé. This feels especially true since even my parents, not exactly leftist news junkies, have mentioned similar policy proposals during dinner conversations.

Sitting on a high-profile panel about global inequality alongside Jane Goodall and others, he shared a memorable response to a question about the causes of poverty. If you haven’t already watched it, watch it. A reference to The Moral Equivalent of War later in the video is the cherry on top.

When I started learning more about Bregman, I discovered that he started his career as a journalist. And as you start making your way through his book Utopia for Realists, it shows. What’s important to understand as one dives into the introductory chapter is that Bregman is inspired by a very specific definition of utopia.

He is not interested in utopia as a blueprint. Rather, he is inspired by Thomas More, who thinks of utopia as guideposts to help us ask the right questions and give us “alternative horizons” to spark our imaginations.

For example, why is it that we’ve been working harder since the 1980s despite having more wealth than ever? And despite the fact that we have more than enough wealth to end poverty once and for all, why do we refuse to do it? And especially in the United States, how is it that we tolerate such poor health outcomes? Surely, we can do better.

To be sure, Bregman acknowledges the astonishing progress we’ve made as a species. The share of people living in extreme poverty is down (though we should debate how much it has fallen). Per capita income is increasing. War casualties have plummeted by 90% since 1946 according to the Peach Research Institute in Oslo. But despite these and other positive indicators, we seem to be lacking the imagination to construct an even better world. One that measures quality of life beyond GDP and other traditional measures of progress.

As Bregman makes clear, “conflicting utopias are the lifeblood of democracy”.

I’m excited to continue making my way through the book and deepen my understanding of Bregman’s utopia.