Millennials, from Recession to Pandemic 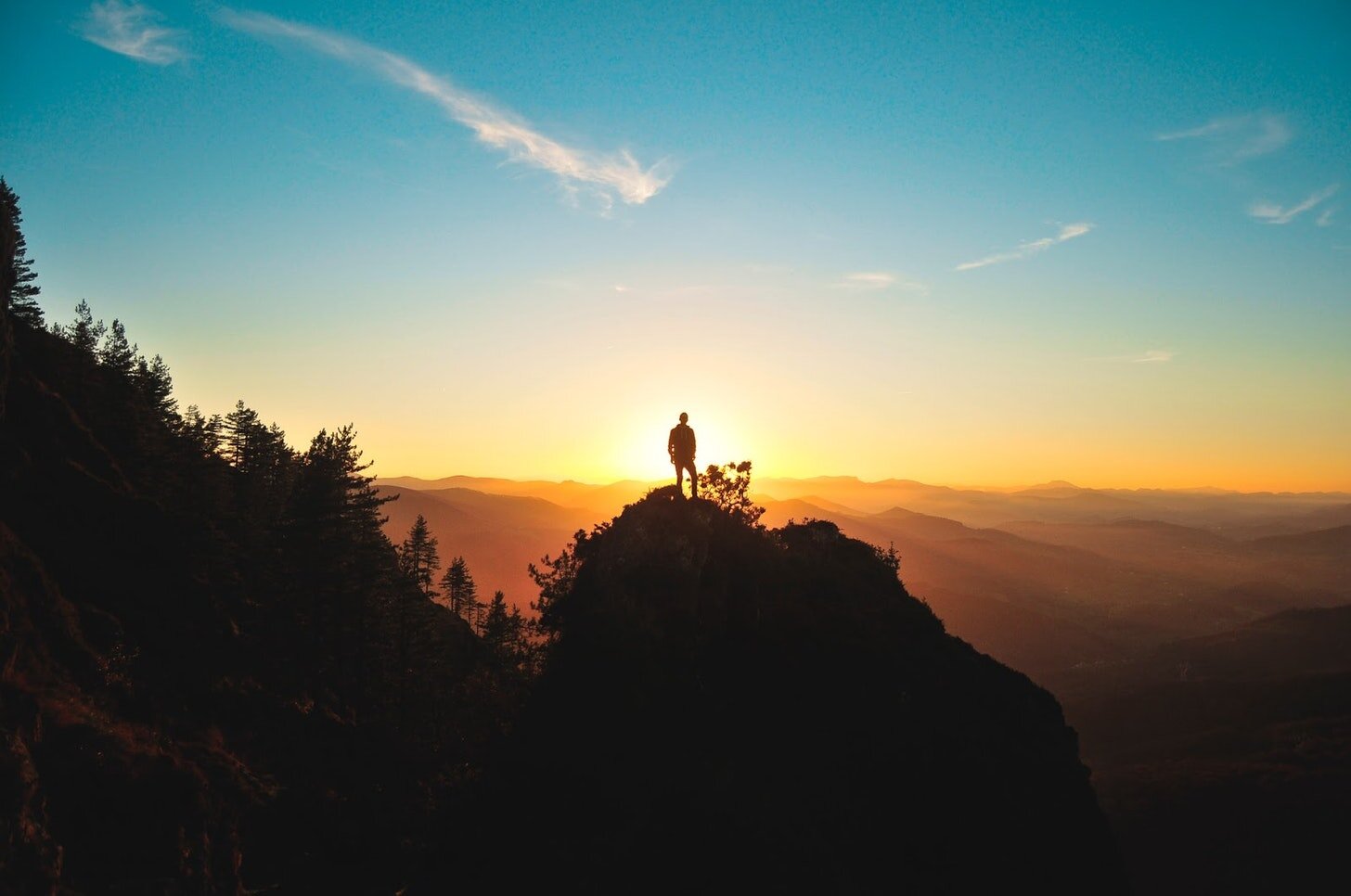 I did not expect to work at the local grocery store after college.

Especially not next to one of my best friends who was also a recent college grad. It wasn't that we were “too good” to be stocking shelves or refilling bulk bins. We were thankful.

Nearly 9 million Americans had just lost their jobs. So we were no position to complain. But like many Millennials, we took jobs that made our expensive educations feel both unnecessary and inadequate.

Younger and older generations must understand the role of misfortune in our predicament. I come with one plea: enough of the stigma.

Our lives have not been one avocado toast powered music festival punctuated with trips to Europe.

We are a historically unlucky generation. How unlucky? To start, no generation in history has experienced slower economic growth after entering the workforce.

Those of us between the ages of 24-39 are on the road to less prosperity than our parents or grandparents. How can this be?

Our first brush with bad luck arrived in the form of The Great Recession of 2007-2009. Though we didn’t cause it, the downturn started several negative trends that continue to this today.

For example, experts agree that one's first salary affects future earnings. When Millennials did secure jobs, we started with lower salaries than previous generations. Making up earnings over time is extremely difficult. This is because most salary increases happen during the first decade of employment. When entering the workforce, people in their twenties climb steep learning curves and gain valuable skills.

These skills then allow twenty-somethings to produce more and/or higher quality outputs for their employer. This increase in productivity is most pronounced during the first decade of work. And by producing more, workers get paid more.

But if a cohort is starting from a lower starting salary, even if they see their salaries rise at the same rate as previous cohorts, they are still worse off than if they had started at a higher starting salary. In turn, we have lower savings rates than other generations at this life stage.

Having low savings rates is calamitous. We are particularly vulnerable to being wiped out by emergencies. We are less able to afford houses. We are barely accumulating any retirement savings or household wealth (see the chart below.) And we’re also getting married and having children later than previous generations.

And that’s not even counting our nearly $500 billion in student debt or the mental health impacts we will feel for years.

Just when we started to feel some separation from that first crisis, the novel coronavirus struck. It’s still too early to know just how it will shape our generation. But I’d wager that our maddening start to employed life was only made more difficult as a result of COVID-19.

If these stark realities for our generation are lost on anyone, I encourage them to review the data. The perspective that characterizes Millennials as entitled simply has no credence.

Regardless of how prevalent this point of view is, I’m optimistic.

Consider The Greatest Generation, who grew up during the Great Depression and went on the fight in World War II. Compare those events to our economic one-two punch and the Iraq and Afghanistan wars.

At that time, strong leadership helped propel that nation forward. President Franklin D. Roosevelt and Congress passed the Social Security Act in 1935. This was just after The Great Depression.

That single act established a universal system of pensions and the framework for our welfare system that we enjoy to this today.

This action and others lead me to believe that during harsh collective experiences, we are forced to embrace unconventional ideas.

I’m seeing this in the ideas that intrigue our generation. Universal basic income is one that is rising in popularity. Another is eliminating healthcare’s connection to employment. In tech, many have heeded Marc Andreesen’s clarion call “it’s time to build.” And lastly, perhaps as a result of our travels, we don't think of universal healthcare as an absurd idea.

Of course we were dealt a bad hand. Twice at least. But this inertia won’t last. No generation would tolerate the future we are careening towards. Let alone the impacts such inertia would have on weakening our political institutions that unite us.

Despite this exhausting chapter in American politics, Millennial midterm election turnout doubled between 2014 and 2018. And anyone selling jobs or goods to Millennials is now all but required to show commitments to the environment and social responsibility more generally. We are not a generation to be ignored. Remember, we are now the largest adult generation in the United States.

To borrow from Hemingway, ours may be a generation battered.

But I’m damned sure we’re not beaten.

The Recessionals: why coronavirus is another cruel setback for millennials (FT)

Your lifetime earnings are probably determined in your twenties (WaPo)